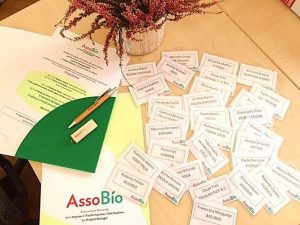 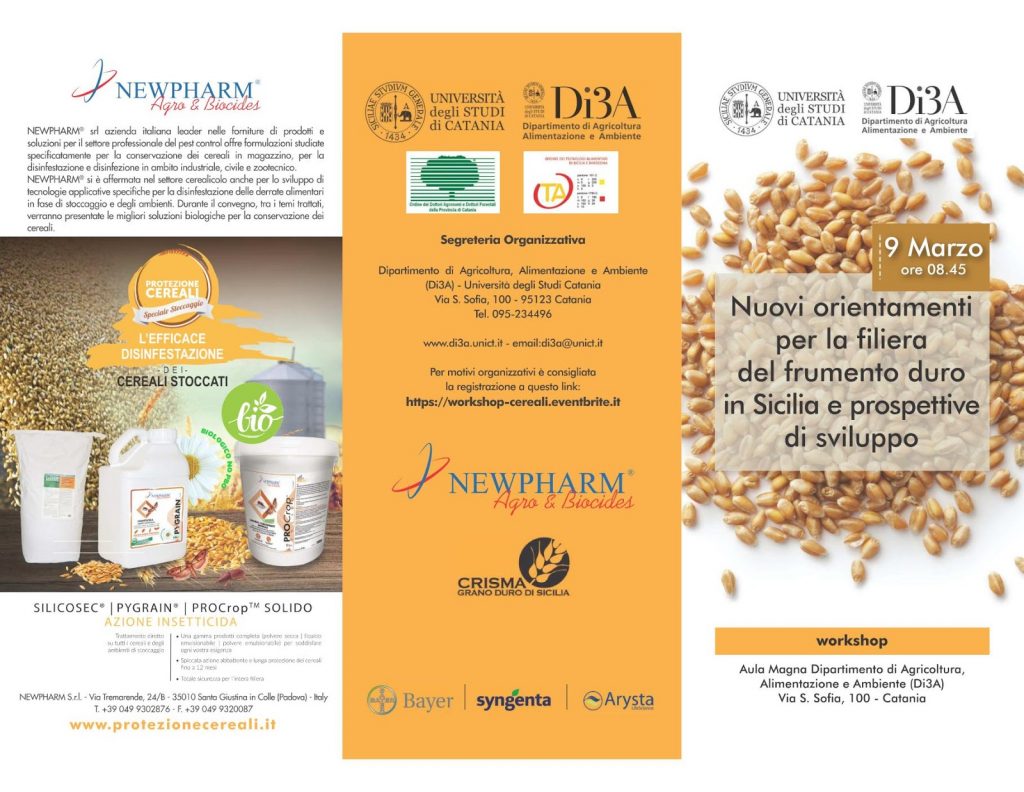 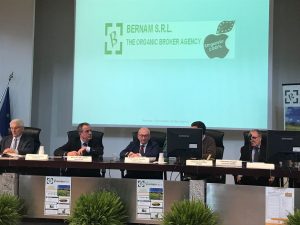 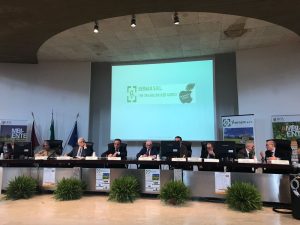 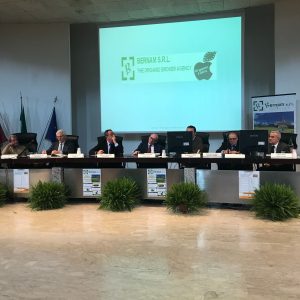 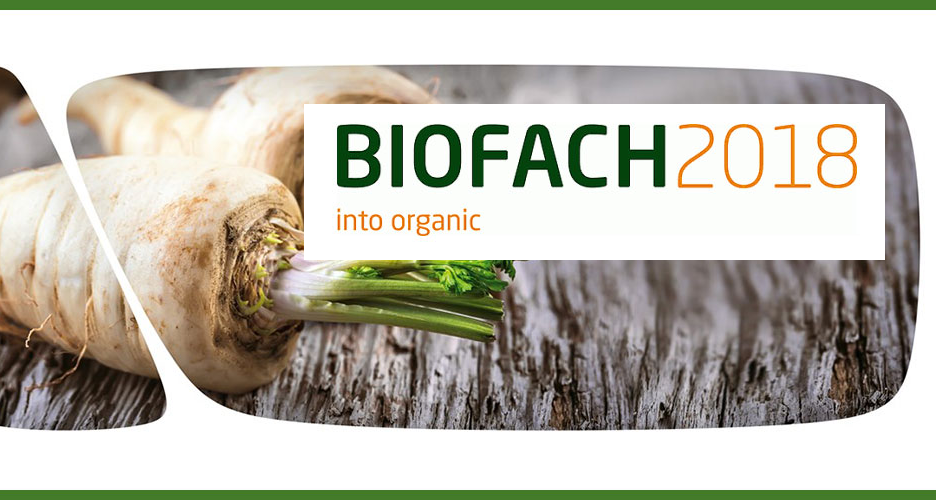 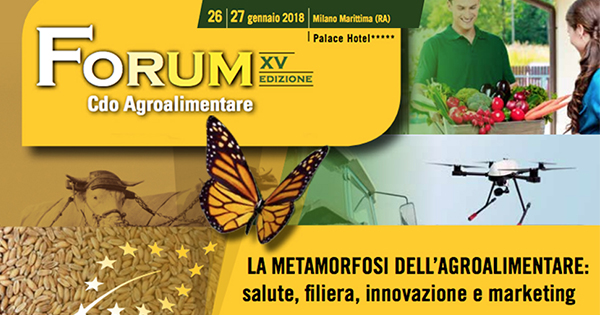 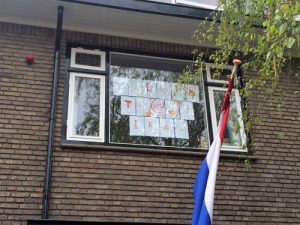 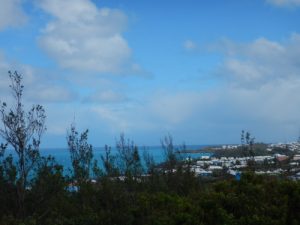 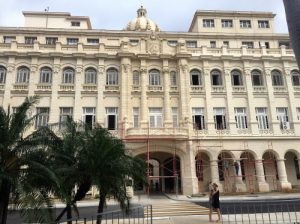 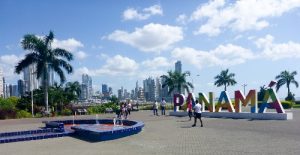 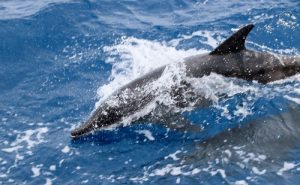 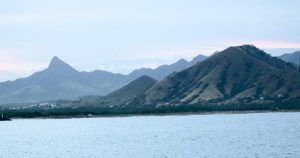 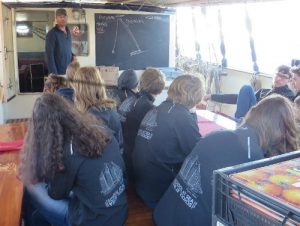 The organic trade meets at the organic exhibition in Nuremberg from 15 – 18 February 2017.

Organic is more than a label or certification: organic stands for quality and conviction – for the responsible use of nature’s resources. BIOFACH in the Exhibition Centre Nuremberg is the place where people share their passionate interest in organic food, get to know each other and exchange views, and this since 1990.

More than 2,300 exhibitors from the national and international organic sector are expected at BIOFACH 2017. The perfect opportunity for visiting professionals to meet organic producers from the organic market and be inspired by the sector’s latest trends. Enter the world of organic products and taste, too – into organic. 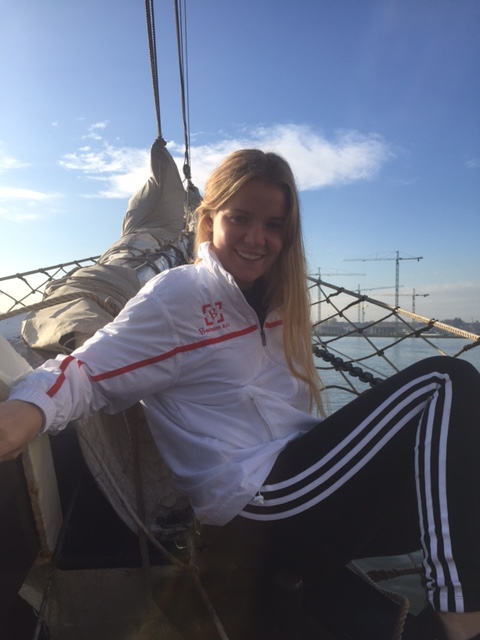 “Ms. Iris Molier is Bernam’s ambassador during her trip sailing around the world with Regina Maris. Iris’ will of discovering the world trough its seas in order both to learn and living an adventure, fully represents the vision of our company!

The Regina Maris sailed on Friday from IJmuiden, the Netherlands.

After some troubles, for example: there was a rope in the propeller and there were some other last minute repairs on the mechanic steering system, she finally sailed at 18.30hrs, on Friday 21st October with 3Bft from IJmuiden. The Regina was escorted by 3 big tugging vessels, they were blowing their horns with full power!

The Regina sailed into the night, because evening was falling and there was a light rain drizzling on all the spectators and on the crew.

Iris left with a lot of mixed emotions, she said goodbye to her friends and family. But when the Regina went onto the sea, we saw her dancing on deck, she was saying goodbye in a cheerful mood!

At the moment, Monday 24th Oct at 18.15hrs the Regina is on the Atlantic ocean and just passed Guernsey and Jersey, heading towards the French coast, close to Brest, she is making good speed! The first destination is Tenerife, were the Regina expects to drop anchor in appr. 2,5 weeks.

for more updated news please, visit her blog about her amazing adventure: 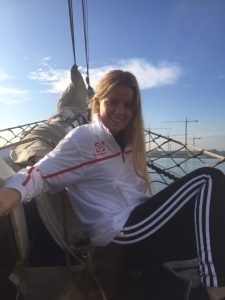 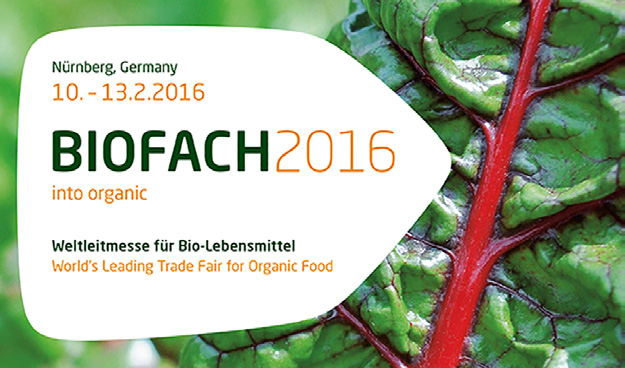